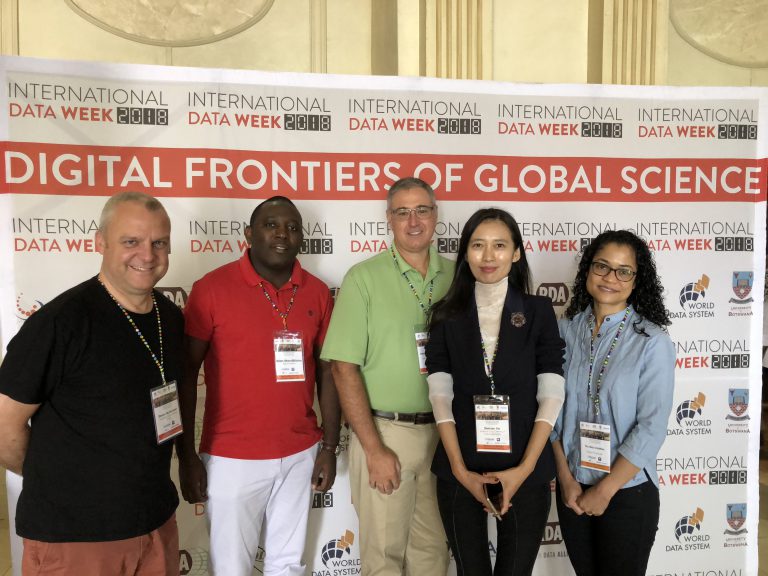 IFDO was established in the mid 1970s as a response to the research needs of the international social science community.

The founders felt it would be advantageous to coordinate worldwide data services and thus enhance social science research.  Through the foresight and planning of the late Stein Rokkan in November 1977, IFDO became a reality.

During several decades, IFDO was led by Ekkehard Mochmann, who retired from his presidency in 2009.  IFDO maintains associate memberships in the International Social Science Council of UNESCO.

Are you passionate as passionate about digital preservation and open science as we are? Then we want you on our team!